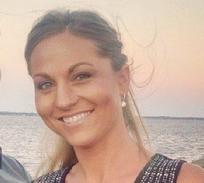 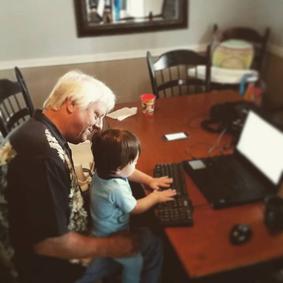 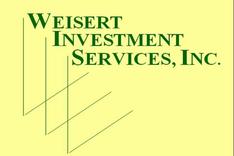 Formerly Maegan Weisert, Maegan graduated First Colonial High School in Virginia Beach in 2003.  While there, she led her volleyball team to two AAA state titles.  She then received both academic and athletic scholarships to the University of North Florida (UNF) in Jacksonville, FL and graduated with a Bachelor of Science Communication degree with a focus on Public Relations and a minor in Public Health in 2007.  During her time there, she became just the second player in UNF history to record both 1,000 kills and 1,000 digs in their volleyball career.  After living in Florida for a few years, she moved back to Virginia Beach and worked in the accounting department of a non-profit organization.  She passed the Series 65 Uniform Investment Advisor Law exam and received her Investment Advisor Representative designation in June 2016.  Maegan is now actively engaged is all aspects of the business.

Click on "Notable Quotes" and "Registration Details" for more information

Shifting gears, Roy then started looking at "Investment" numbers and commenced managing his own portfolio of stocks and mutual funds utilizing technical analysis. He graduated in 1976 with his B.S. degree in Analytical Management and was commissioned a Naval Officer. He then married Irene Moloney of Rockville Centre, New York, and made his way to Pensacola, Florida for flight training. Receiving his Naval Flight Officer wings, Roy next called Virginia Beach, Virginia home and commenced a 24 year military career which included flying over 3000 hours in F-4 Phantoms and F-14 Tomcats and 830 carrier landings.

During this time, Roy continued to manage his own investments and received his M.B.A. in Finance from Golden Gate University in 1985. After the birth of his children, Maegan and Kevin, Roy actively stepped into the financial services profession receiving registered representative designation and insurance licensing. In 1993, he completed Registered Investment Advisor requirements and established Weisert Investment Services, Inc. Roy next complemented this with a Certified Financial Planner (C.F.P.) designation, an achievement he is most proud of since he is the only known person nationwide to have attained this accreditation while in an active duty military status. Roy retired from the Navy in 2000 and then entered Civil Service.  In 2007, Roy graduated from Warren National University with his Ph.D in Business Management.  His dissertation on "Investment Strategies" forms the foundation for his company and he has also spoken at national conferences and been featured in magazines for his work in Performance Management. 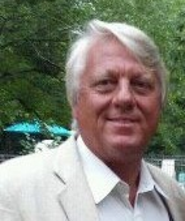