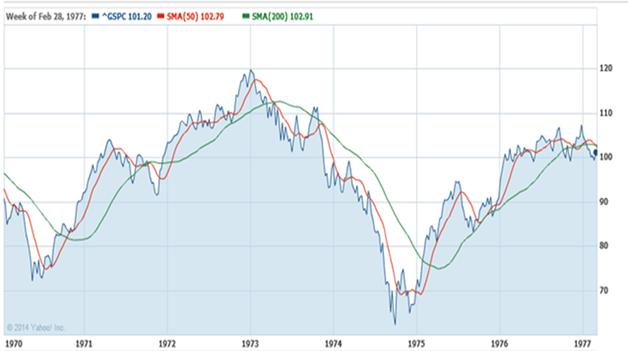 For the results of just these “Crosses”, please refer to the below table.

"Let the Trend Be Our Friend" 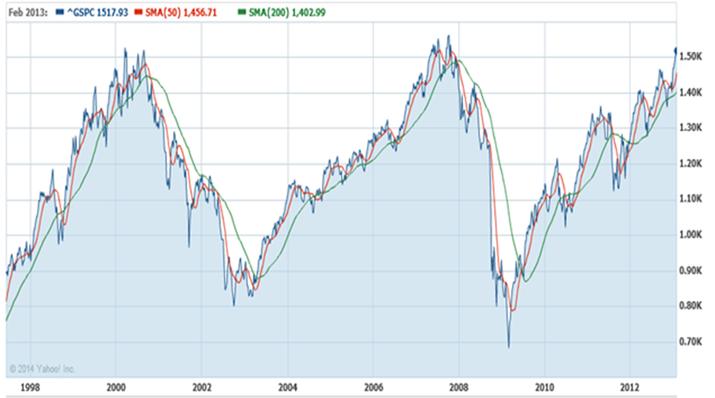 So let’s look at the S&P 500 and see how it has performed utilizing the Golden and Death Crosses.

The point that I am making is that there has to be a better way than just buy and hold.
So what can you do about it? 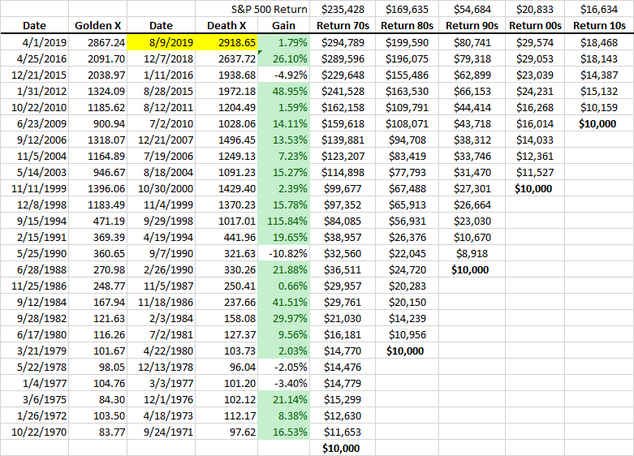 If you had avoided those “Large Losses” and stair stepped your account, what would your account be worth today?

How does your current balance compare to December 2007?

Lastly, does the below trend look familiar? 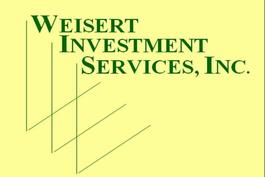 It occurred in the early 70’s when the market went through another bear market, losing nearly 50% (which takes a 100% gain to recoup) over two years.

In closing, we’ve been investing through all these markets and have incorporated this plus other criteria (more detail on the "Strategy" tab) in our TIPS models.